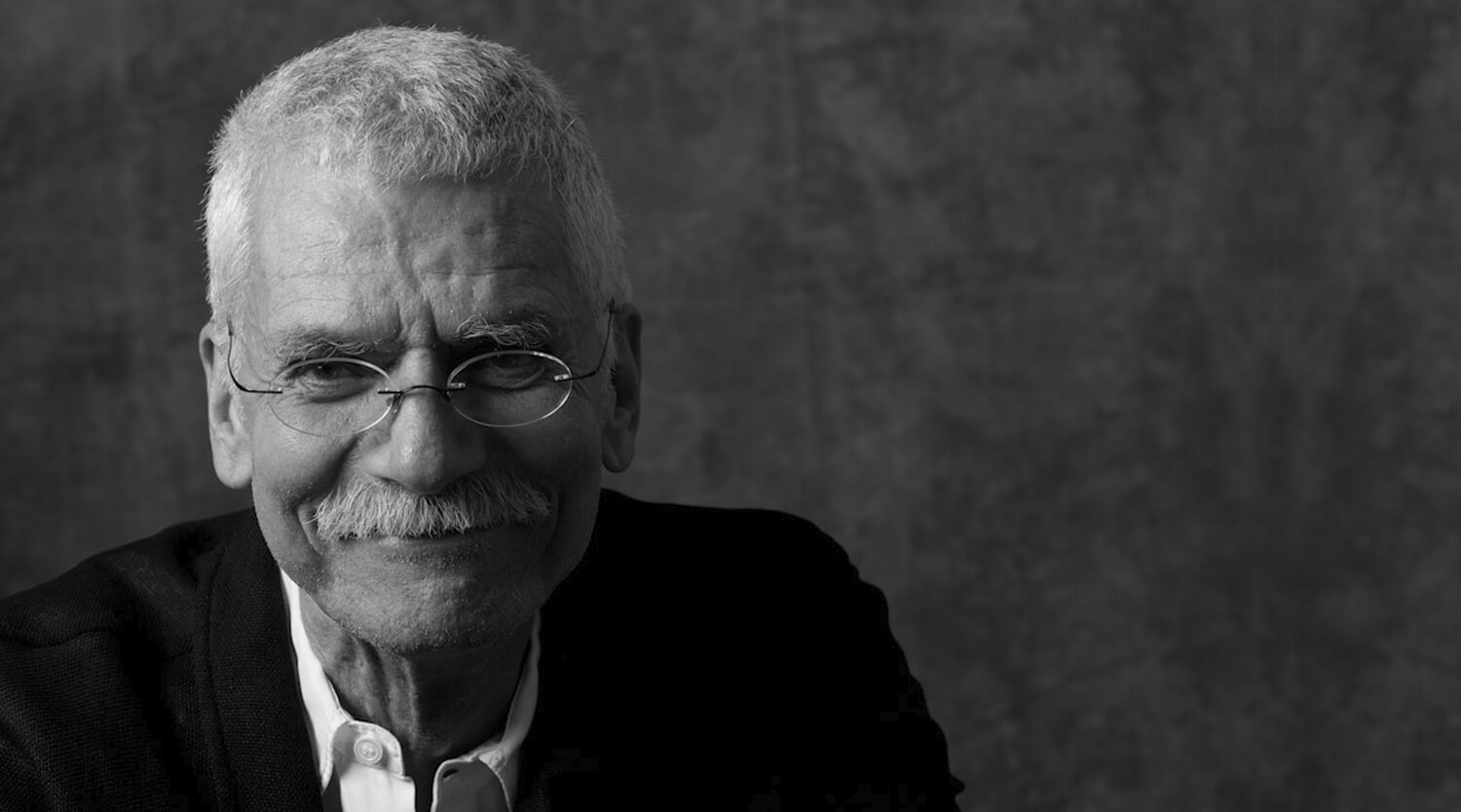 We were all saddened last month when we found out that longtime Davis designer and friend, Burkhard Vogtherr, passed away.

Burkhard Vogtherr was born in Germany on May 18, 1942. He studied at the School of Industrial Design in Kassel and Wuppertal, graduating in 1967. He started working as a freelance designer in 1972.

Burkhard began his partnership with Davis Furniture in the mid 1980’s. He had already begun work on his revolutionary Motion chair. Davis went to Burkhard and drew up a designer license agreement. We funded the remaining engineering work on the Motion chair and released the new executive seating line to the American market in 1987. Motion was the beginning of a beautiful partnership between Davis and Burkhard Vogtherr.

Through the years, Burkhard designed many classic Davis pieces. The iconic Webb chair was a design which grew to an extensive collection of seating that epitomized the Davis executive line for many years. Modo, Lucid, and the newly introduced M75 chair are a few more of Burkhard’s iconic designs and favorites of the Davis Furniture collection.

Vogtherr won many awards for his designs over the years. His work included partnerships with Fritz Hansen, Rolf Benz, Cappellini, Arco, Klöber and Arflex.

Burkhard was not only an inspiring designer, he was a close friend to the Davis family for many years. He will be deeply missed by Davis Furniture, the Davis family, and by all those who knew him.