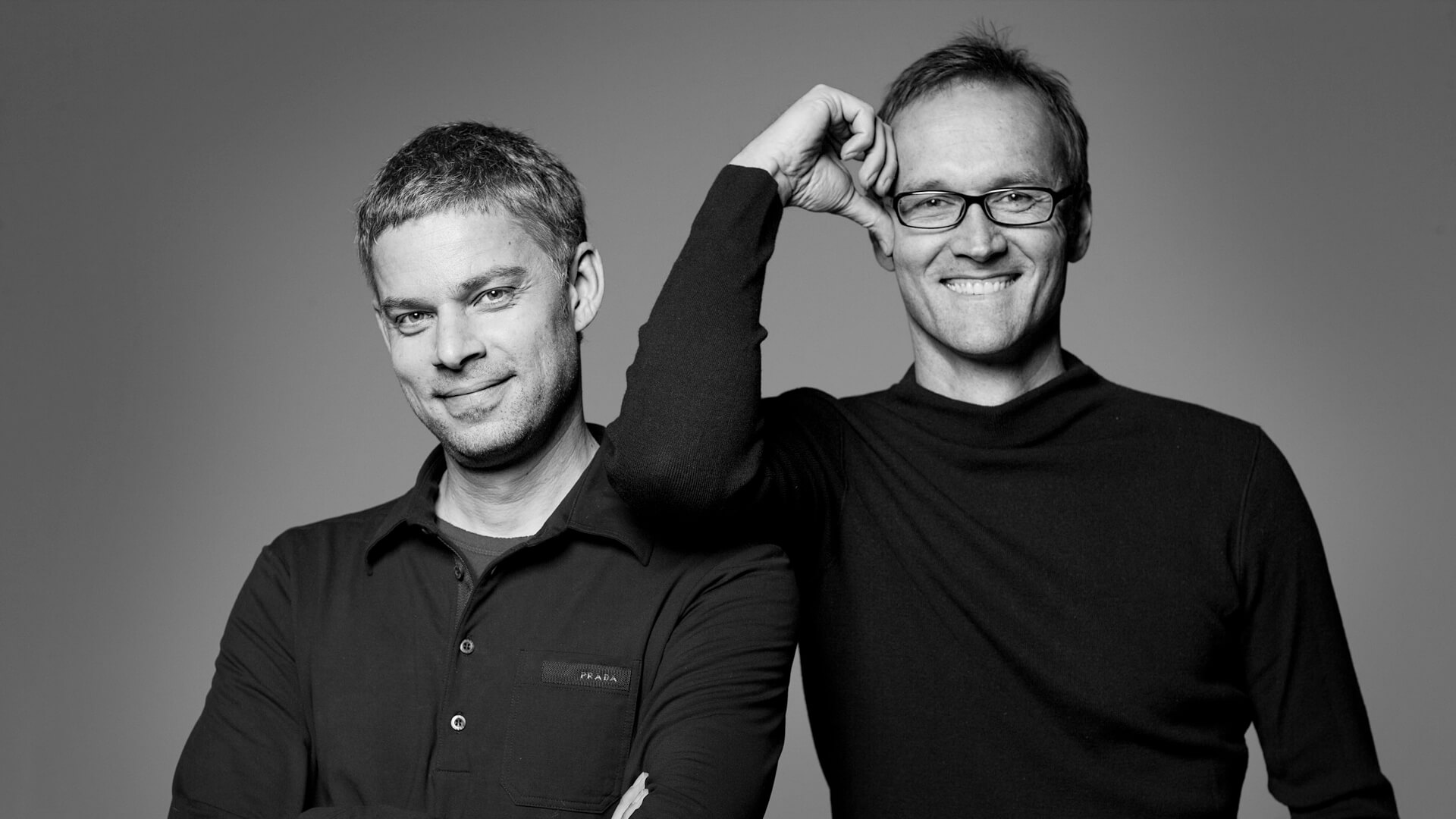 Markus Jehs and Jürgen Laub met at the Schwabisch Gmund University in Germany in the late 1980s, where both were studying industrial design and aspiring to be Hartmut Esslinger at Frog Design.

“We had to take a test to be admitted to university. They invited 200 students to come and take the test, but they accepted only 20 students,” Jürgen said. “Markus sat in the seat right next to me. After we were done, I looked over at what he did, what he drew, and thought, ‘Oh, man, he’s good. Maybe I need to do better!’”

“Each semester at university, it was a race to be the best,” Markus recalled. “I was always looking to him to see what Jürgen was doing.”
‍
Competition amongst students in the program was fierce, and collaboration was virtually non-existent. “The idea that a designer had to work alone to get famous and all the rest are bad, that was the idea of every student in our program,” Jürgen said.

“In the beginning, we were both very skeptical about working together, but we found out very quickly that the result we reached together was much better than what we would have done alone. We’ve been working together ever since.” - Markus Jehs

The pair’s partnership was solidified during an internship in New York City in 1990. Four years later, they co-founded Jehs+Laub studio in Stuttgart.

Over the past 30 years, Markus and Jürgen have designed furniture, tableware, lighting, and interiors for a range of companies around the world.

Their first project with Davis Furniture was the Tre stool, but their breakthrough came with the Gingko chair in 2011. 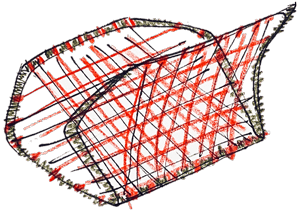 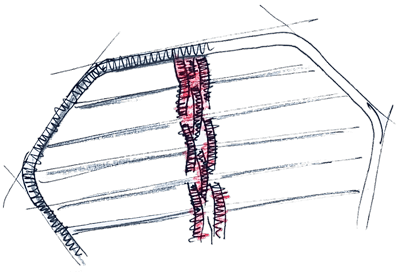 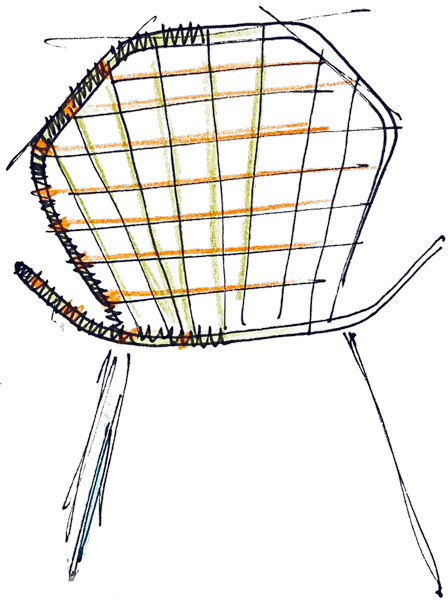 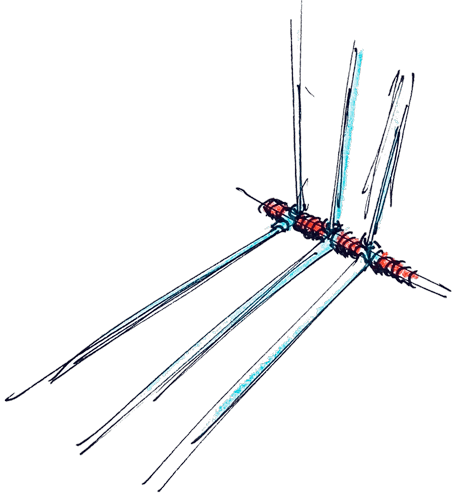 “The Tre stool was our first chair with Davis,” Jürgen said. “It was an easy project because the suppliers for the product were in Europe. We managed the entire process from Europe, and Danny (Davis, president of Davis Furniture) would come over every six weeks to visit. It went very smoothly and led to a very successful relationship with Davis Furniture.”

“It’s very important that the chemistry is working right with the people you work with,” Markus added. “It’s the same with our relationship, and it’s the same with our customers. We need to be very close. You need to work through many projects together so that you can read their minds and recognize their needs. We’ve done that with Davis.”

Since 2011, Davis Furniture and jehs+laub have together launched over 40 product collections into the American contract market, exemplifying the strength of their now longstanding relationship.

The Interviews
On Collaboration
On Inspiration
What is good design?