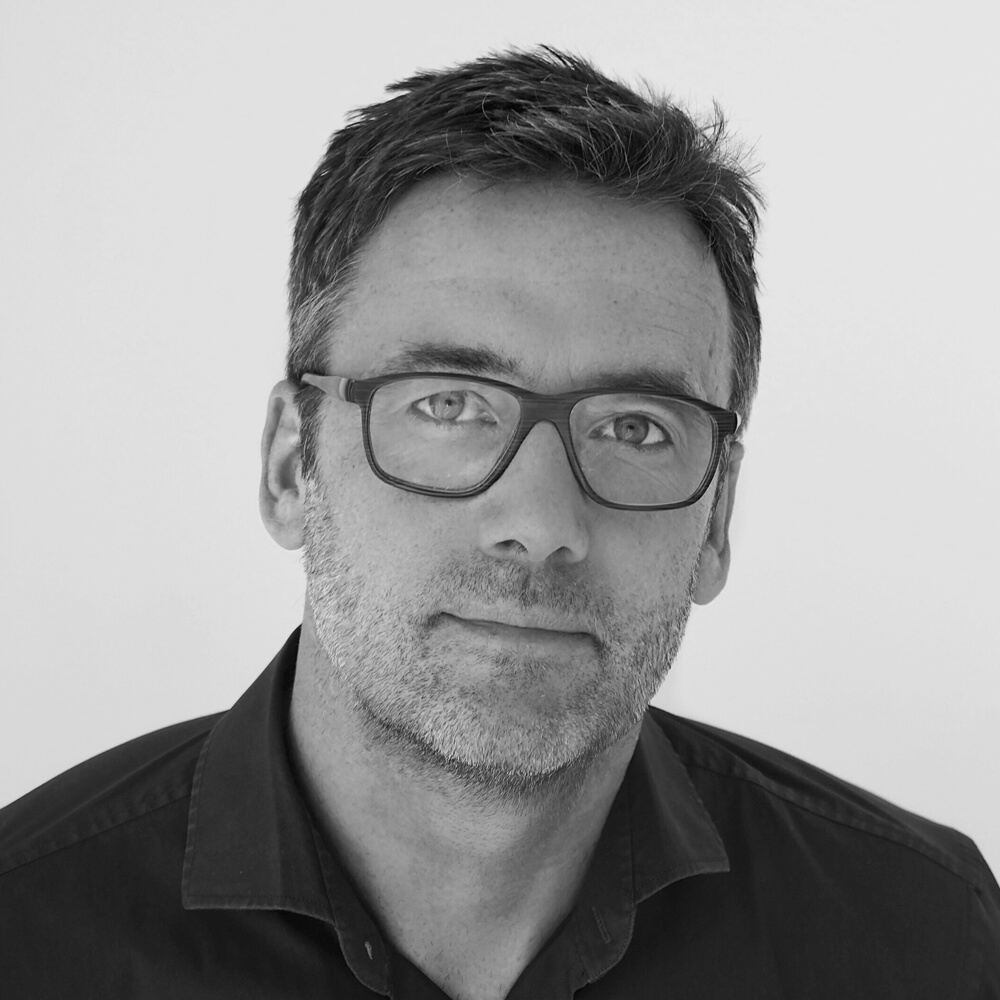 Justus Kolberg has quickly established himself as a well-known designer. His remarkable career is the result of his intelligent designs, which he incorporates into modern technical architecture. Kolberg earned his industrial design degree from Muthesius School in Kiel, Germany in 1990 and held positions in Spain and Germany before striking out on his own.

He has since become a successful freelance designer working with a multitude of international companies. He has received many awards such as, 1st prize Design Champion, 1st prize Design-Week-Award Great Britain, IDEA-Gold Industrial Design Excellence Award, and reddot nine times. 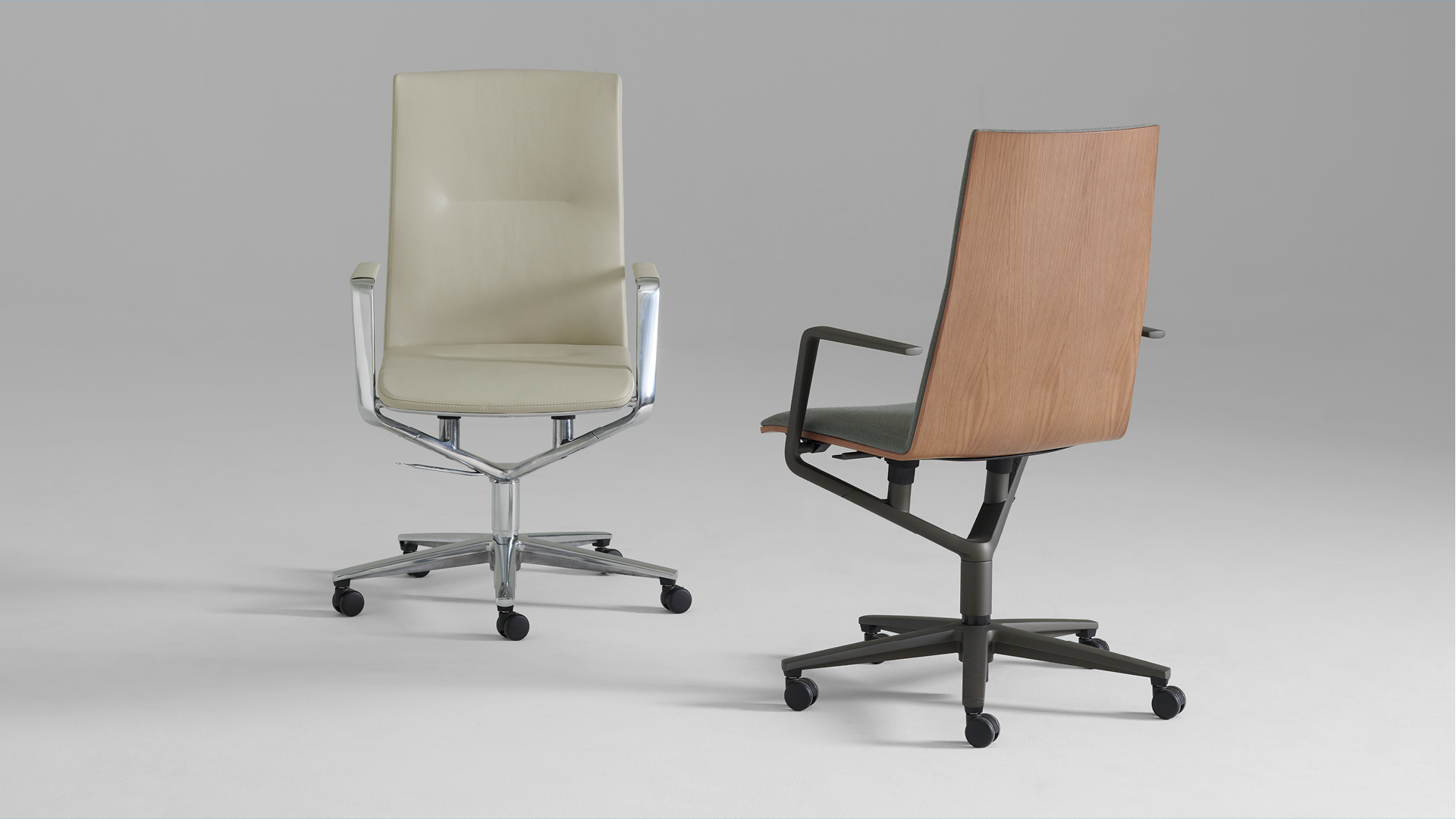 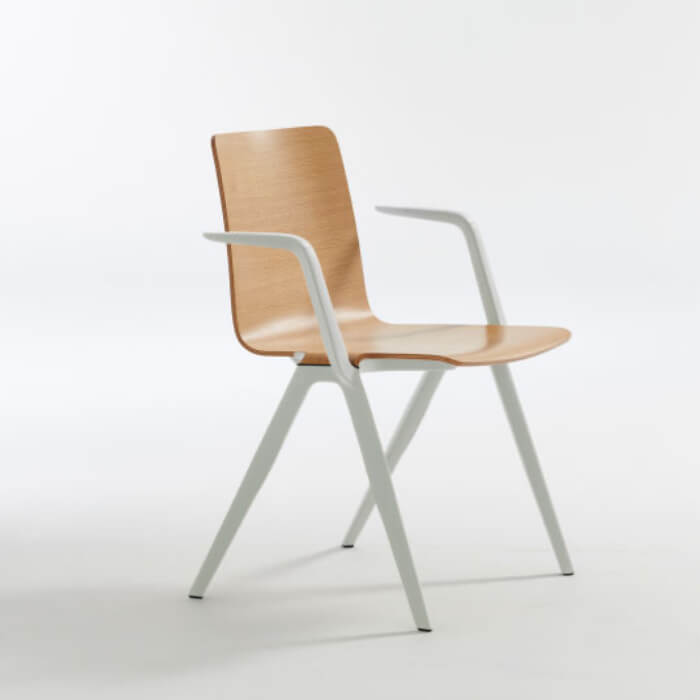 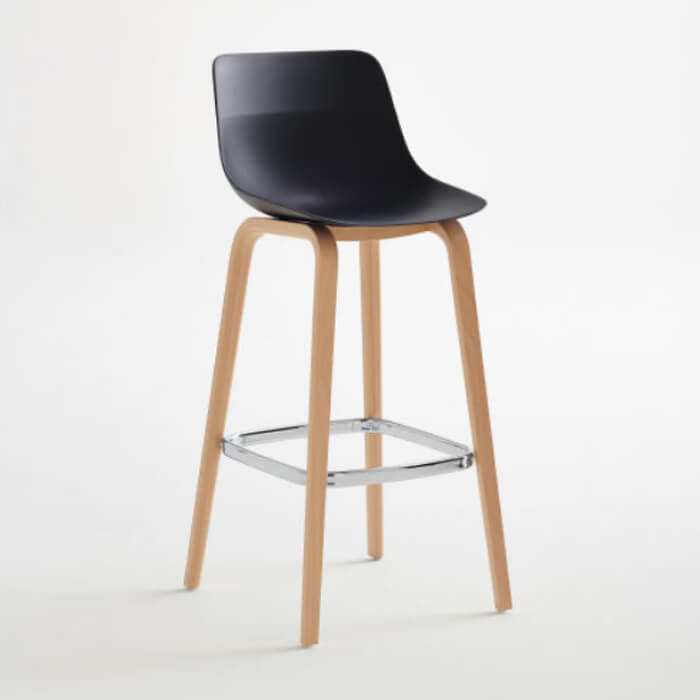 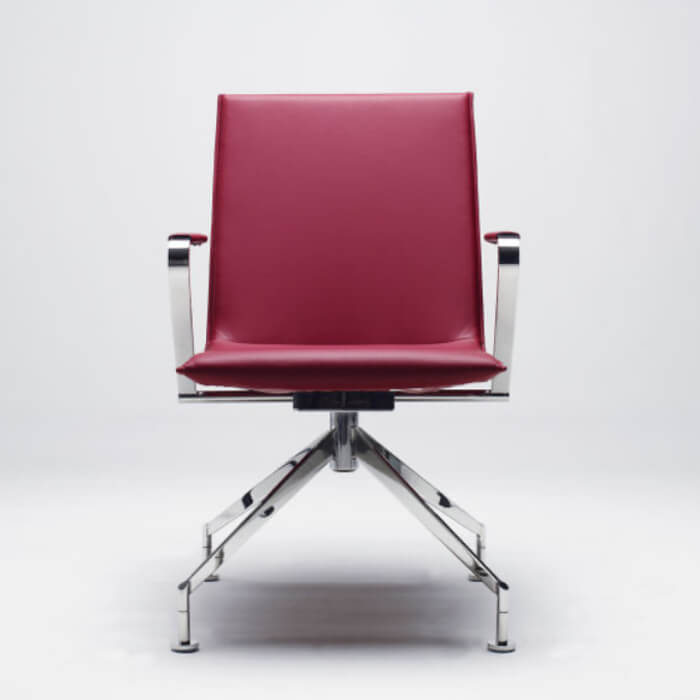